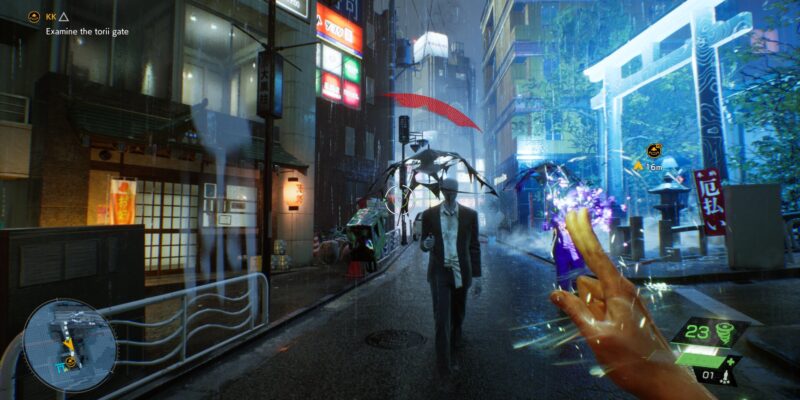 There are a lot of skills to purchase in Ghostwire: Tokyo and you won’t be able to afford them all in a playthrough. I’m going to let you in on which of the game’s skills are most worth grabbing, so you won’t waste any precious skill points chasing ones that just don’t matter at all.

This is the most expensive skill in Ghostwire: Tokyo. You’ll need seven Magatama (which you’ll collect from Youkai) and 45 skill points to buy it, but it’s also one of the most useful skills in the game. It allows you to summon a tengu to many rooftops simply by zooming in on them and then grappling. It basically gives you a grappling hook. And who doesn’t like grappling hooks? That’s right, nobody. You’ll obviously need to buy Amenotori I before this, but you’ll want to grab that one as one of your first skills. This one takes some saving up. I mention it first because you should keep it in mind due to its high cost. You shouldn’t back yourself into a corner to buy it, but it’s indispensable once you can afford it.

This is the second glide boost upgrade. You don’t necessarily need the third one, but the second gives you two extra seconds of glide time, which makes a big difference for exploration. With the first upgrade of this, the amount of glide provided just isn’t enough to get you to most rooftops. Especially combined with Amenotori X, you’ll be able to move around with ease even if you never buy Amenokagami III. 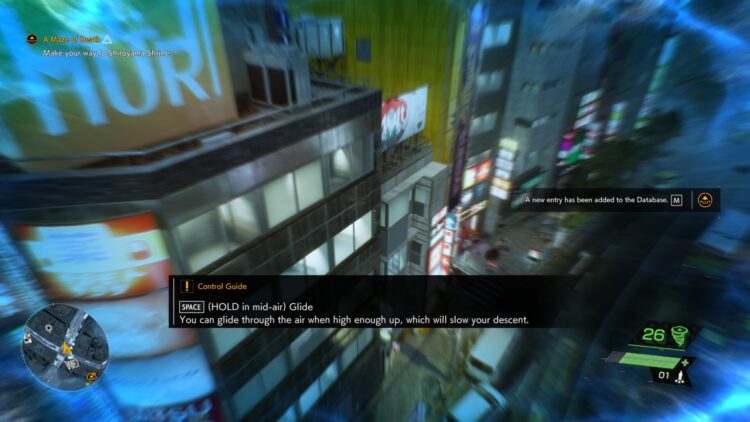 At the very least, you should absolutely buy the first Faster Sneaking upgrade. You sneak so slowly by default that it’s practically useless, as many enemies will simply turn around before you even have the chance to sneak up on them. Stealth is actually quite useful in Ghostwire: Tokyo, and enemies lose you pretty quickly, so it’s a good idea to grab this skill early on.

You’re going to be grabbing a lot of cores. Why would you want to take the time to scarf food down when you can heal just by fighting? I’d grab this skill really early on, as even the first level of it can make a big difference in your survivability. The second level is also very helpful, but far less necessary. I recommend buying that one once you’re deeper in the game and have the skill points to spare.

Another one to buy as soon as you can. The regular core grab leaves you extremely vulnerable while using it. If you get hit while pulling an enemy core with ropes, the enemy’s weak point will close and all will be for naught. The Melee Core Grab, on the other hand, can’t be interrupted. Enemy attacks will still hurt you, of course, but you’ll get a health boost as soon as the animation is complete anyway as long as you’ve bought the HP restoration skill. 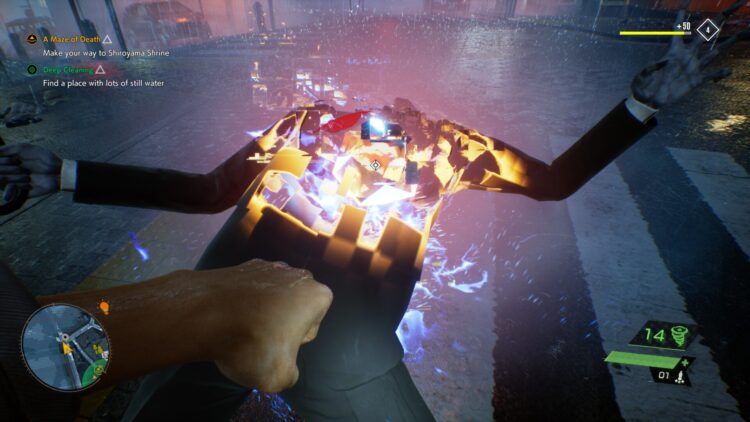 Just as, if not more than, useful as the Melee Core Grab, the ground core grab will let you instantly defeat downed enemies. This one’s a real no-brainer that will help you take down foes with greater speed. It’s a must for every exorcist’s arsenal. Between it and the melee grab, you’ll be taking enemies out with much greater frequency, which really opens up the combat. Now let’s get into the ethereal weaving skills.

This is the most important ethereal weaving upgrade. You’re going to be using wind weaving the most, and having a high rate of fire will make dealing with weaker Visitors notably easier, especially when it comes to knocking them down. You don’t necessarily need to max it out, but faster is definitely better.

This skill is indispensable for saving ammo. It takes longer to charge shots than just spam the enemy with regular ones and the charged shots are weaker than normal ones, but when you pelt them one after the other, it really adds up. This is a great skill to grab early on, as making wind weaving more useful definitely makes you a much larger threat. 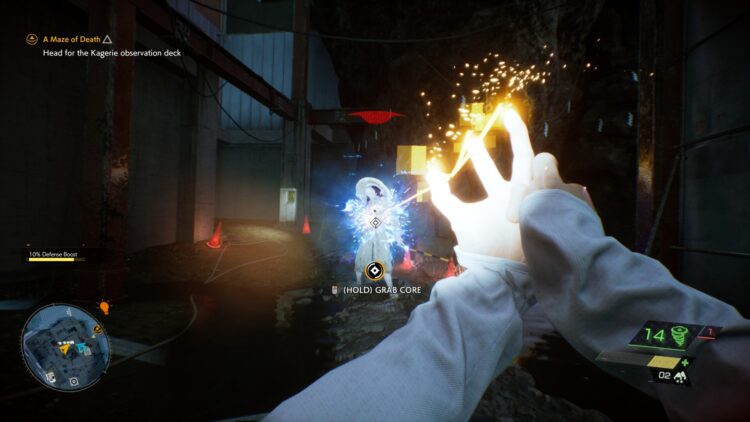 What this skill does actually isn’t all that clear based on the description. But what it boils down to is that Water Weaving shots will do a lot more damage after you buy this. It basically adds an additional shot’s worth of damage to each attack. As Water Weaving is probably the most useful attack you have due to how powerful it is and how often you get ammo for it, you should absolutely get this skill early on. The charge skill that widens the attack is useful in certain situations, but whether or not you want to pick that up is going to be based on your playstyle more than anything.

You absolutely want to charge your charge attack faster. There’s no way around that. It’s slow by default, so slap some points on this and charge those attacks up more.

Most of the equipment skills aren’t all that necessary. Except for having three prayer bead slots, that is. You definitely want as many of those as possible, even if you just have damage buff beads on. At the very least, you’ll want to unlock the second set, although this doesn’t really become beneficial until much later in the game when more shrines become accessible.

That’s all for our breakdown of the best skills in Ghostwire: Tokyo. If you have all of the above, you’ll be in tip-top shape to take down whatever the game throws at you. Except for those shrine maiden enemies with the hair and weird vomit attack. Those things are annoying as hell no matter what you’ve got on you. Better just spam them with fire attacks until they’re dead. Oh, and you probably don’t want to bother with the spirit-collection upgrade speed skill. Your time isn’t that valuable, after all.

By Cameron Woolsey3 days ago
Guides