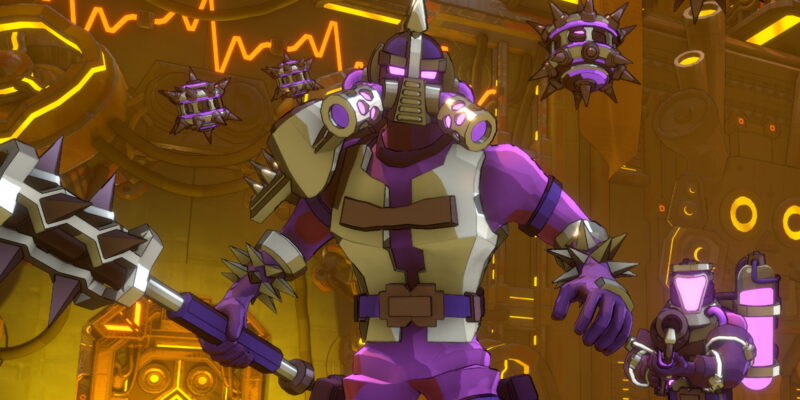 There’s no shortage of first-person shooters on the market. Rightfully so, considering the FPS was practically born on the PC. Gun Jam takes the traditional FPS formula and remixes it into a journey that will have you blasting enemies to blasting beats. In its first gameplay reveal, Gun Jam promises multiple genres wired into its DNA, including EDM and trap.

Gun Jam was previously shown off in a teaser trailer, showcasing a futuristic, yet playful, neon death robot art style. However, the latest trailer revealed just how you’ll blast enemies to the beat. Enemies will press in while entranced by The Speakers tracks, attacking you as you attempt to fire back in sync with the music. If you’ve played other rhythm games, you’ll notice the scrolling beat cue where players will have to time their shots to its prompts for points. The gameplay also looks like it will incorporate melees and a snap feature to help carry the game when you’re not directly firing on enemies with guns.

The music included in Gun Jam won’t come from the top of the billboard charts. Instead, the game includes an original soundtrack developed to guide players through different environments and genres within the city walls of Mubel. Although this might be shaping up as an arcade-style beat shooter, the description for its gameplay does note that it includes violence and mature content. Granted, you probably won’t be rippin’ and tearin’ to thrash metal, but it looks like you can expect some head-knocking blasts and melees on your campaign to spread freedom. 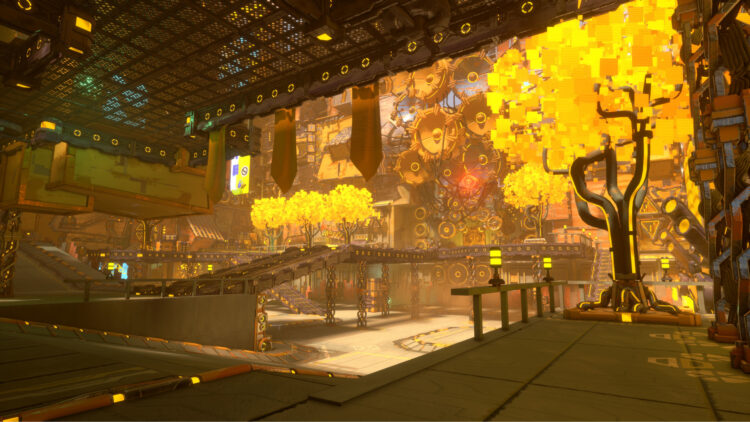 Gun Jam is a single-player experience that is currently being developed by Jaw Drop Games, with Raw Fury publishing it. There is currently no anticipated release date available. However, Gun Jam‘s Steam page does allow you to wishlist the title with a “Coming Soon” notation listed.