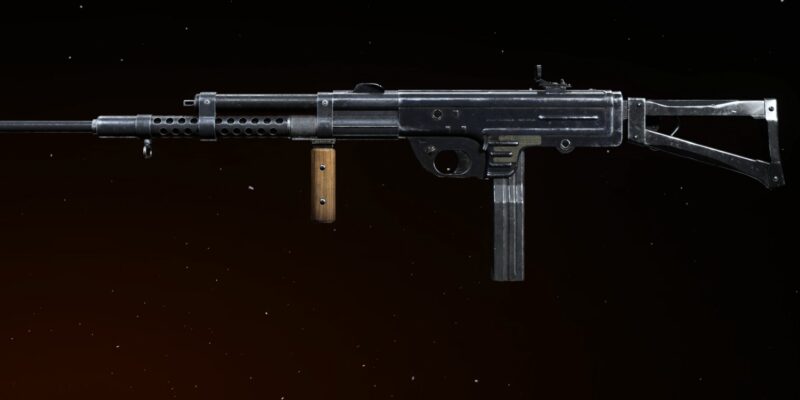 Call of Duty: Warzone Season Two introduced an array of new content in the form of new Caldera locations, the introduction of nebula gas, and much more. The latest weapon to join the submachine gun category is the Armaguerra 43. To unlock it, you are required to complete a challenge, but it shouldn’t take you too much time. Once you have done so, you can begin leveling up the gun to earn the attachments needed to build a dominant Armaguerra 43 class in Warzone Pacific.

Already, the weapon has some strong qualities that allow you to take over the battlefield. Its faster fire rate causes it to stand out from the majority of other submachine guns. As a result, the Armaguerra 43 does have some recoil to its name, so this class mainly focuses on ensuring the weapon is accurate. At the same time, the fire rate will be maximized and movement speed will be taken into account to make the best possible version of the gun.

Let’s begin by breaking down the class. The first attachment is the Recoil Booster which increases your fire rate and turns the submachine gun into a fast killing machine. When you are selecting a barrel, the Botti 315mm CII is a strong option as it allows you to deal greater damage and you’ll experience less damage fall off at range. The combination of these attachments makes the Armaguerra 43 a real threat in Caldera and Rebirth Island.

As the submachine gun has some recoil, there are attachments you can apply to reduce this. The Perfetto Standard stock improves the horizontal recoil control while providing you with a better aim down sight speed. In addition, the M1941 Hand Stop will further boost the accuracy and the Hardscope perk will raise the recoil control of the Armaguerra 43 class.

Take plenty of bullets on your flight to the Pacific

In terms of a magazine, the 9mm 60 Round Mags provide you with more than enough bullets to shred through the lobby. Even better, you won’t have to deal with any significant detriments. Then, the Lengthened ammunition type will give the gun some versatility at range with increased bullet velocity.

The final few attachments are the Fabric Grip and Quick perk. Equipping these options can improve both your movement and sprint speeds. Finally, the Slate Reflector optic is a viable choice for taking enemies out with precision and taking advantage of the added accuracy and fire rate.

The Armaguerra 43 is best suited to close-quarter combat in Warzone Pacific. Therefore, you should pair it with a gun that can pack a punch at long range. An assault rifle, light machine gun and a sniper rifle are all viable options. Since the roll out of Warzone Pacific, the Bren has proven to be a dominant option in the battle royale. 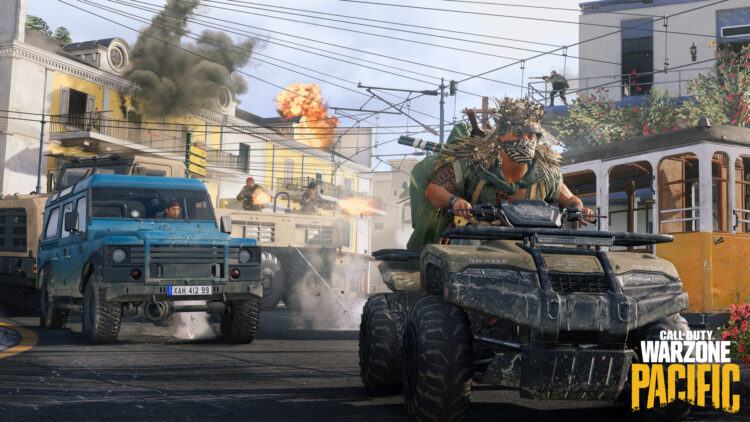 Lauren Sayles
Lauren is a writer and FPS enthusiast. If the game has a gun that you can shoot, she will be occupied for hours!

By Cameron Woolsey3 days ago
Guides