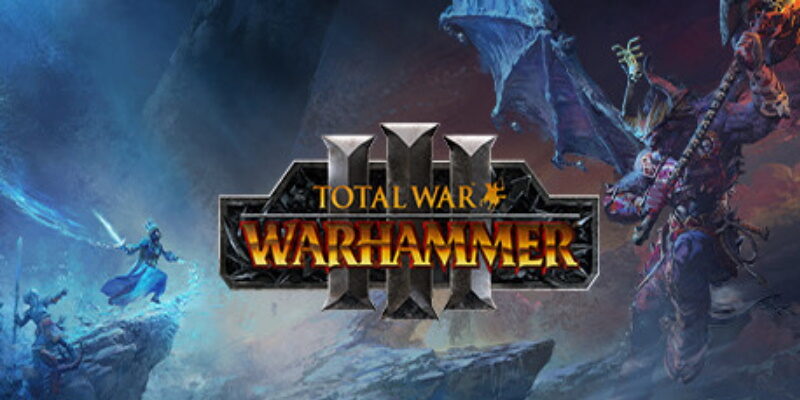 Total War: Warhammer III is all about the looming Chaos invasion and the nations that serve as a bulwark against this relentless tide. There are 12 playable legendary lords spread across eight factions, all vying for the ultimate prize: deciding the fate of the god bear Ursun. Our Total War: Warhammer III guides and features hub discusses the important facets that you’ll encounter as you’re playing the grand campaign.

Official review – There’s a lot to like about Total War: Warhammer III, especially if you’re a long-time fan of the series. However, it also suffers from the same pitfalls that previous titles in the franchise are known for. Is it still worth your while?

Technical review – With a beefy rig, I set out to test various presets to see how the game performs under the hood.

Alliance Outposts and Allegiance Points – Make a few friends so you can recruit their units and even entire armies.

Realm of Chaos and Chaos Rifts – Enter the domain of the Ruinous Powers and survive the challenges laid out for you.

Forge of Souls final battle – All roads lead to this, assuming you follow the objectives in Total War: Warhammer III‘s campaign. You’ll fight a notorious entity who resides in this dark domain.

Best lord/faction for your first campaign – With so many options to choose from, which Total War: Warhammer III faction would be good for a newcomer?

Legion of Chaos faction: The Daemon Prince – The Daemon Prince is one of the most unique leaders not just in Total War: Warhammer III, but in the entirety of the franchise. He’s a corrupted lord who can use the units and mechanics of other deities, eventually leading the host of Chaos Undivided.

Kislev faction: Tzarina Katarin – The Ice Queen stands as a beacon as dark clouds gather over the north.