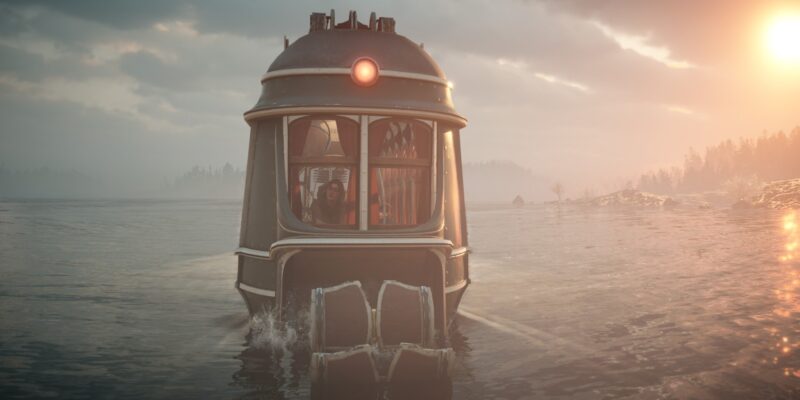 When Benoît Sokal passed away during the development of Syberia: The World Before, it was a hard blow to his fans and people looking forward to continuing the series. The game is visually wonderful, has great characters and voice acting. Plus there are plenty of enjoyable, logical puzzles, and it’s decently lengthy to boot. But it also ends on a very jarring cliffhanger, which stings all the more since we’re not likely to get another game now that the series’ main creative force is no longer with us. There’s a hell of a lot to enjoy here, but be warned that you’ll likely walk away feeling emptier than you’d like.

Syberia: The World Before has a truly easygoing narrative pace, even for an adventure game. There are no mustache-twirling villains turning up the heat under our protagonist. The world isn’t ending. There’s no mystery with lives hanging in the balance. For the most part, the game has more of a slice-of-life focus where series protagonist Kate Walker merely digs into the past of a woman named Dana Roze. I found the story deeply compelling, but anyone in the market for higher levels of intrigue or melodrama won’t find it here.

That isn’t to say that the game doesn’t flirt with such concepts, mind you. During the prologue, Kate finds herself a slave in a Russian salt mine after the events of the previous game. She and her cellmate and lover, Katyusha, spend their days searching for ivory and priceless items stolen by the Nazis during World War II. Early on, they find a train adjacent to the tunnel they’re working in, only to realize it’s packed with priceless treasures. One item is a painting that bears a suspicious likeness to Kate. But things go awry and Katyusha sacrifices herself so that Kate can escape. She makes her promise that she’ll find what became of the woman in the painting. It’s a pretty flimsy setup that doesn’t offer much believable motivation, but hey. 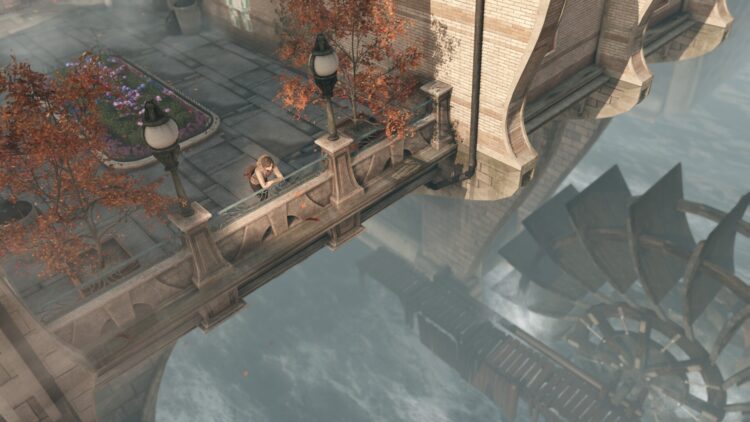 By any other name

Using the clues provided by the painting, Kate ends up in Osthertal (which is basically a fictionalized Austria, I think) and finds herself hot on the trail of Dana Roze. The painting dates back to 1937, while Kate is in 2005. One of Syberia: The World Before‘s best elements is the way it swaps back and forth between the past and modern day. Of course, Dana isn’t as much of a protagonist as Kate is, and you’ll mostly be playing through her sections when Kate finds a related document that fills in the blanks.

Many of these sections allow you to swap between Kate and Dana with no delay. There are times when Kate needs to use information from documents to solve puzzles and use machinery. Observing the past version of the area with Dana stands in for poring over documents. It mostly works extremely well. One particularly interesting puzzle sees Kate repairing an automaton orchestra. Swapping to Dana gleans combinations and the correct placements for mechanisms. There are a few other characters you’ll end up playing as too.

I’m lukewarm on adventure games, honestly. I like them, but their propensity for arbitrary, senseless fetch-questing often drives me up the wall. Syberia: The World Before, on the other hand, is almost never aggravating and the puzzles are nearly all quite good. You have a hint button at your disposal at all times, but I didn’t need to use it much. Adventure game diehards might find the puzzles too easy, but I thought they were just right. There are one or two arbitrary puzzle solutions here and there, though. One example of such is when you need to distract a shopkeeper by using an item you acquire from a vending machine that you really can’t know is a vending machine unless you interacted with it or clicked the hint button. 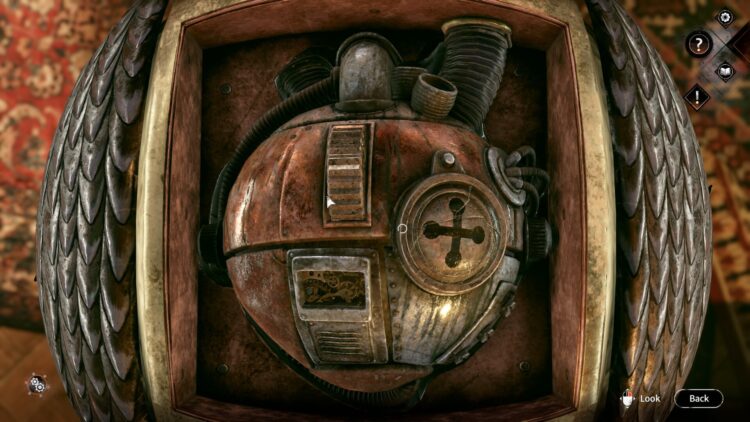 Unlike the third game, Syberia: The World Before is fully playable as a point-and-click adventure. You can still move Kate and company around with an analog stick. But on mouse and keyboard, the movement and interaction is all classic. You click on a spot and Kate walks to it. Double click and she’ll run if she can. Interactive spots are mostly clearly marked, so you just need to click those to get your character to interact with them.

You can also hold your click and Kate will move automatically. It works well, for the most part, even if there are still moments where you’ll find yourself wandering about or missing the point of interest you were aiming for. Interacting with machines and objects is, of course, better with a mouse than a gamepad. The series’ love for operating machinery using notes is very much still in place. Figuring them out is usually very intuitive, though, and I didn’t often feel like I had to do a ton of scrutinizing to be able to operate things.

There’s even a section where you have to decipher real Morse code that’s way less of a hassle than it sounds like. After the nightmare Morse section in Martha is Dead, I really appreciated that.

Overall, I just really enjoyed Syberia: The World Before, even if some of its reluctance to use familiar names and phrases can be downright silly. Instead of being called Nazis, the fascist pieces of garbage assaulting Europe are known as The Brown Shadow. And that sounds less like an evil army and more like a thing that happens after eating too much Tex-Mex. Seriously, who would call themselves “The Brown Shadow”? 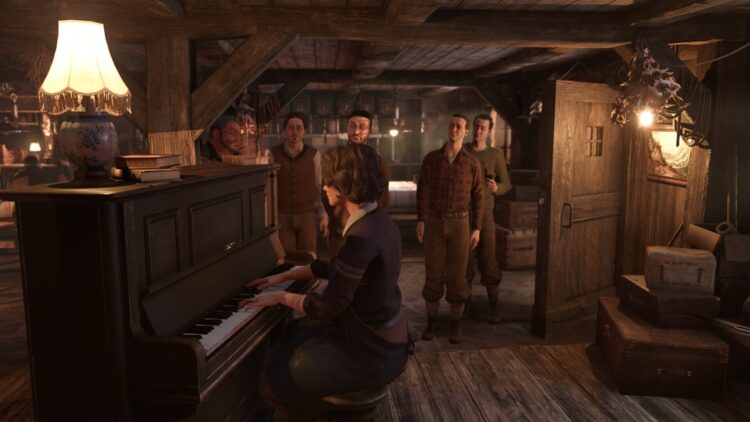 Syberia: The World Before took me about 13 hours to get through. And that was with me doing a little more than half of the game’s optional objectives, which lets you read up on more backstory or have extra conversations. Although there were no stakes, the story had me eagerly anticipating the end, only for the game to pretty much stop right before it gets to that point. I literally went, “wait, that’s it?!” And that moment will likely never come, as this is probably the last time we’ll see Kate.

It’s a shame, but this is still a lovely, enjoyable adventure game that I think people will really like. It’s honestly the best-looking Unity game I think I’ve ever seen, even if the price for that is that the framerate can seriously chug (and on stronger hardware). As long as people are prepared for a jarring, bittersweet cliffhanger that will likely never be resolved, this is an adventure well worth clicking on.

Syberia: The World Before

Visually wondrous and full of logical, fair puzzles and likable characters, this is a worthy entry in the series, despite a jarring conclusion and some rather poor performance.