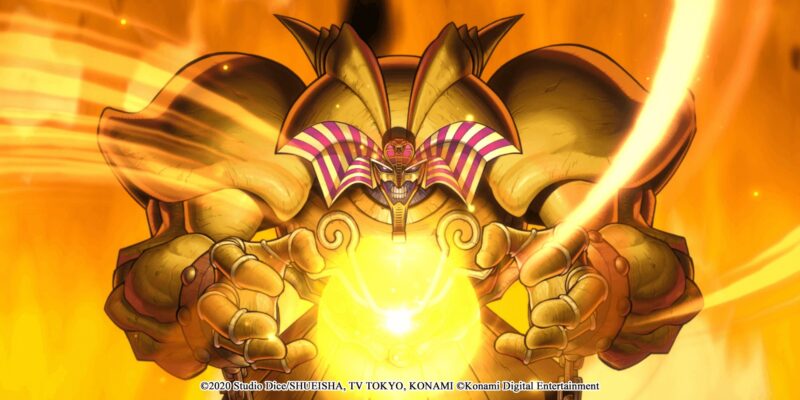 It’s been an exciting time for fans of the Yu-Gi-Oh! trading card game. With the release of Yu-Gi-Oh! Master Duel, the game is enjoying a level of popularity it hasn’t seen since it first came to the West way back in 2002. Yu-Gi-Oh! Master Duel is designed to be the full digital experience of the physical card game. It is something fans have requested for years. Now that they have it, they’re making their thanks known. The game skyrocketed to number four on the chart of Twitch’s most streamed games in just a week. And today, Konami announced that the game surpassed 20 million downloads since its launch in January. We sat down with Kenichi Kataoka, a producer on Yu-Gi-Oh! Master Duel and Yu-Gi-Oh! Duel Links, about the design process behind the game.

While Master Duel, of course, has a PvP mode, it also features a robust single-player mode called Solo Mode. Unlike some other previous games based on the series however, it does not focus on the stories from the anime and manga. Instead Solo Mode is broken into several chapters that cover the stories behind the different monsters and creatures that make up the world of the Yu-Gi-Oh! Trading Card Game. Kataoka says that, in the beginning, his thinking was to separate the elements of the manga and anime from Yu-Gi-Oh! Master Duel. He wanted the game to specialize in the Duels themselves. 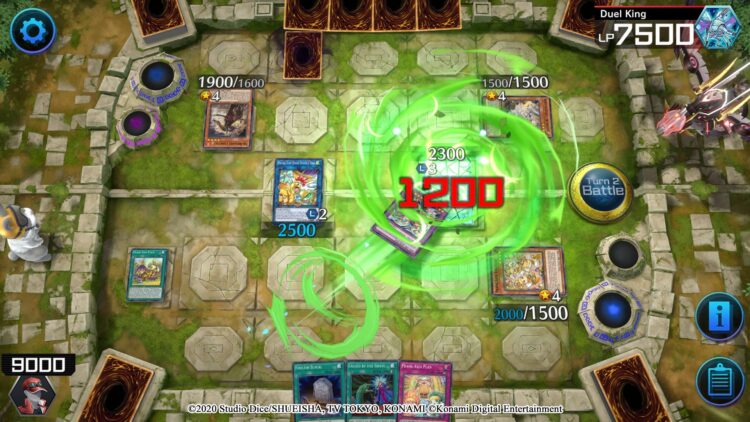 However, during the production process, the game’s creative staff was very passionate about including a single-player mode. They suggested telling the story of the monsters, and it was a very interesting idea that’s helped them to differentiate the game from other titles like Yu-Gi-Oh! Duel Links. After that, Kataoka fully embraced the idea of Solo Mode. Kataoka wouldn’t say which monsters specifically will be getting the story treatment, though we can expect more from the game in this regard. But the Yu-Gi-Oh! Master Duel team is very happy that players are enjoying the stories behind the cards.

The development team carefully considered how to recreate the Yu-Gi-Oh! TCG digitally so that more fans can enjoy it. Kataoka said that enjoying Yu-Gi-Oh! Master Duel as both a player and a spectator is a core concept of the game. So when building and designing it, they focused on Duelists being able to play the game smoothly and comfortably. For spectators, they kept in mind to build clear user interfaces, and a general design to help observers easily understand all the things that are happening on screen. Which they did a great job with as keeping an eye on everything on screen and all the effects going on is very intuitive and easy to follow. 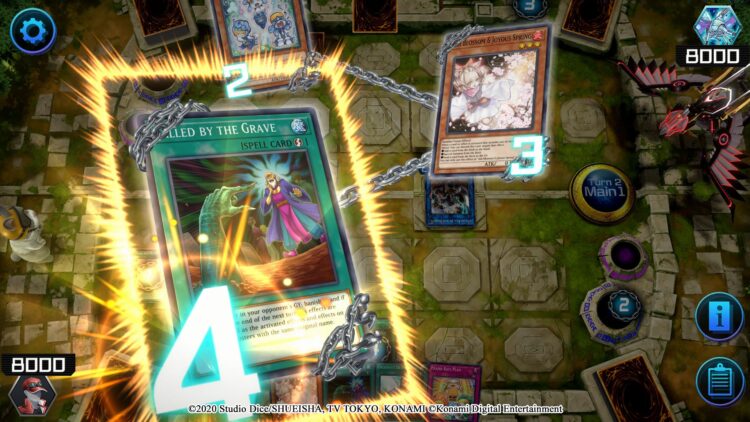 Building on what works

So how did the team go about taking the systems of the trading card game, and bringing it to the digital arena? Kataoka says that they tried to simplify how they portray card renditions and effects. Such as the position a card is in, which cards are being destroyed by attacks and effects, cards being negated by other cards, and so on. The Yu-Gi-Oh! Master Duel team had a hard time adjusting the physical card game’s rules to a digital format, while still ensuring players maintain an understanding of them. Luckily, they were able to test the game before its launch and received numerous satisfied impressions at events which was invaluable. 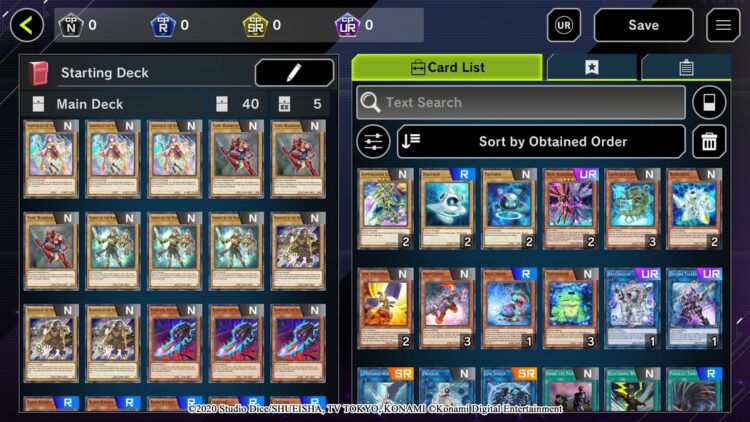 The key to approachability

Kataoka knows that card crafting and being able to link the game to the Yu-Gi-Oh! Card Database are extremely tempting features for hardcore players. But for newer players, or those who are returning, he highly recommends going through Solo Mode.

In Solo Mode, while following the story sections, you can learn or re-learn about the ways cards are used in different themes. You will be able to learn all the way from a basic level to a more advanced level. This makes the game very palatable for a wide variety of users. Personally, as a lapsed player myself, Solo Mode finally helped me learn Link and Pendulum summons in a way that made it stick. 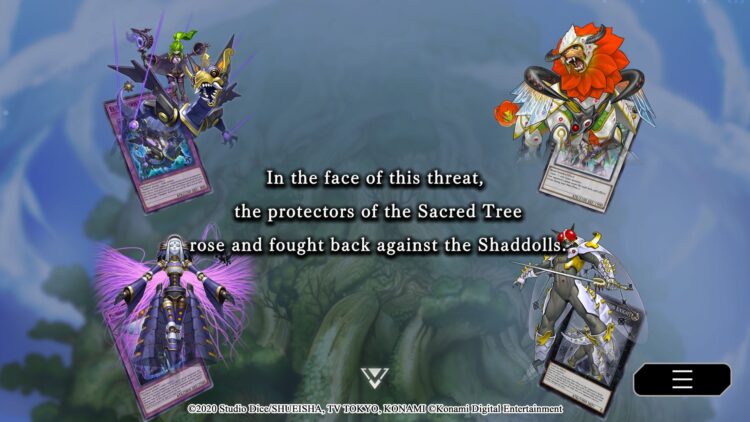 A glimpse at what’s next

Kataoka is happy that the game that Duelists all over the world have been waiting for is finally ready. Players are now able to play the traditional card game at home or outside, wherever and whenever. He and the rest of the team want players to enjoy setting their decks utilizing the gigantic card pool. He says that Yu-Gi-Oh! Master Duel will continue to evolve as the most powerful Dueling platform for players all over the world. We ended our interview with Kataoka saying to “please don’t miss out and stay tuned!” 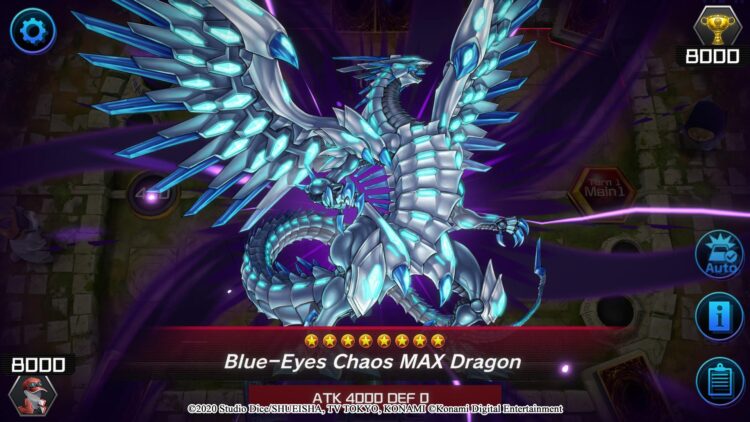 Kevin Carignan
Kevin is a lifelong gamer and has been a fan of fighting games since he first walked up to a Marvel vs. Capcom cabinet at the tender age of 8 at the local arcade. (Kids ask your parents what an "arcade" is). He may not be very good at them, but that doesn't stop him from enjoying them. He also loves character action games, survival horror, and speaking in the third person. Also covers Digital Card Games (DCCGs), specifically Legends of Runeterra and Teppen.

New Kandarian Demon trailer shows how you can possess Ash in Evil Dead: The Game

Eight of the best demos I played during Steam Next Fest