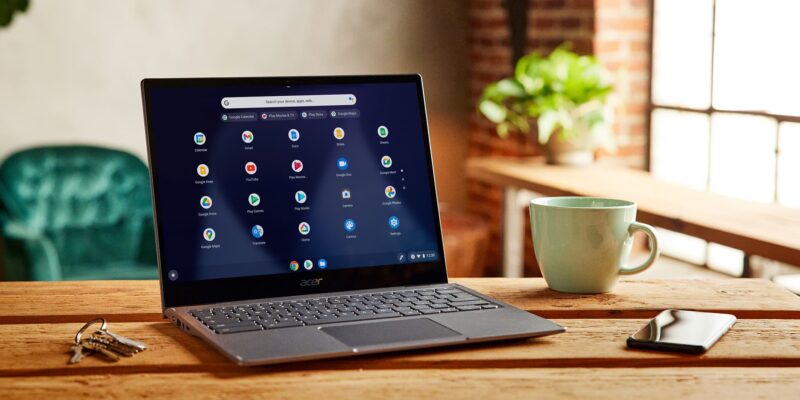 Chromebook users are getting a treat, as an Alpha version of Steam has come to Chrome OS. This was first announced in a community post on the Chromebook help forums last week. And now, support for Steam is available on a small range of Chromebooks. It’s important to emphasize that as an alpha, some users may run into issues. Still, this is an exciting time to try out a brand new way to experience games on Chrome OS.

Having Steam is certainly a promising prospect for Chromebook users, even if the devices aren’t strictly geared towards gaming. In fact, Chromebooks are known for being simple devices used solely for web surfing and word processing. But it’s clear that Google wants them to be taken more seriously for gaming, even if the amount of Chromebooks that can use Steam right now is a fairly small list.

Of course, it isn’t entirely surprising to see Steam make its way over to Chromebook devices. Both Chrome OS and Steam OS are based on Linux, so it isn’t hard to see why Valve would bring Steam to Google’s platform. Steam OS has also come a long way, and it seems to work very well on the Steam Deck, which recently got Xbox Cloud streaming support.

It’s worth mentioning again that Chromebooks still aren’t necessarily made for gaming. The newest models come with integrated graphics and specs that are good enough to run very light titles. However, this would seriously limit the number of titles you could play. There’s always the chance that more powerful Chromebooks are on the way, which could solve these potential performance issues. But then we’re getting into the weeds of the viability of a Chromebook versus a gaming laptop. 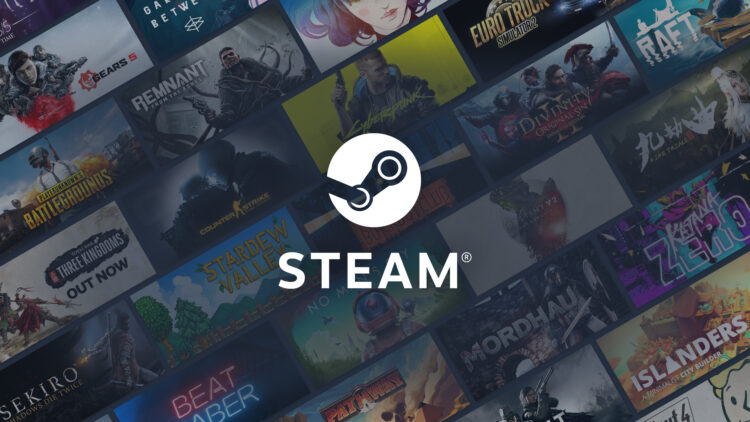 Get ready to game on a Chromebook

It’s definitely an interesting time to be a Chromebook user and the addition of Steam should make these devices more appealing to gamers. If you’ve been getting the itch to play titles without having to use the Google Play store or gaming streaming services, this is bound to be good news for you. It’ll also be interesting to see how Chromebooks stack up against other gaming devices in the future.

Sam Robins
Sam spends most of his time delving into JRPGs and horror games. When he isn't obsessing over the intricacies of Kingdom Hearts he's diving headfirst into the world of tech. Keeping an eye out for the next big purchase that's sure to upset his wallet.

The new International 9900i hits the highways of American Truck Simulator

By A.K Rahming4 days ago
Hardware